Kaine are pleased to announce they will be playing Les-Fest WildFire Festival 2015 alongside NWOBHM legends Tygers of Pan Tang, Holocaust and Tysondog. It will be Kaine’s first trip back to Scotland since their highly successful Glasgow and Edinburgh shows on the Renegades Tour in 2014. This is also the bands first appearance at an established U.K. festival.

Rage Sadler said: “Its a real honour to be asked to play this festival, we are often overlooked by the U.K. festival scene so this says a lot about the Les-Fest team about inviting us to play. These are good hard-working people who are genuinely doing their best to promote live heavy music in Scotland. I fully support what they are trying to achieve and am looking forward to playing Scotland once again. We are extremely thankful for the opportunity.” 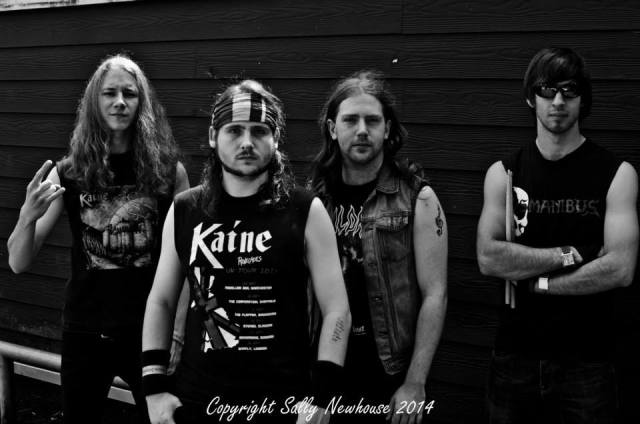 Kaine will be playing on the Friday, 26th of June and will be attending the festival until its conclusion on the 28th which will be taking place at Wiston Lodge in South Lanarkshire. For more information please visit http://www.wildfirefestival.co.uk/.