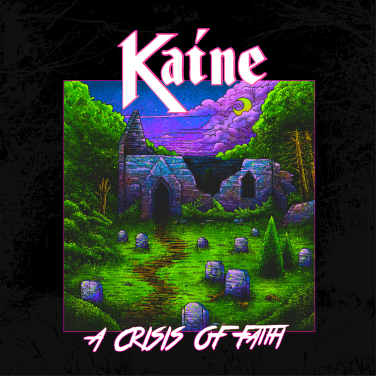 “It is probably the best NWOBHM album I have heard since about 1984.”

“I know this genre is not trendy, I know it is not popular but if every single person who has listened to NWOBHM got to hear this album they would buy it and this band would be known the world over.”

To read the review by Jace Media in full click here