Everyone who pre-ordered the album on digital download, CD and Vinyl will receive their digital copy today via e-mail. 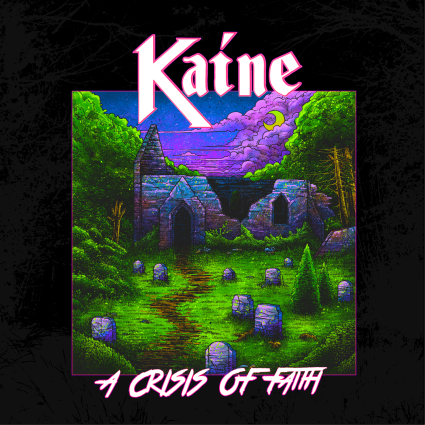 The new release sees the band stick to it’s traditional Metal roots but with a modern twist and is the first full length release from the new line-up, which sees the debut of Saxon Davids on Lead Guitar, Stephen Ellis on bass and drummer Chris MacKinnon on lead vocals for two tracks.

The third release by Kaine was written, rehearsed and recorded by the new line-up of Kaine between January 2016 and September 2017, with the editing, mixing and mastering being concluded in early 2018 at Pointy Halo Productions.

We’re extending the pre-order for a few more weeks, so to get your digital copy for £3 or your CD for just £8 click the link below. CD orders will be mailed out in the coming weeks.